T’s woes are bigger than any general manager 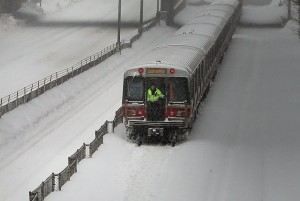 LIFE ISN’T fair. After years of bad policy decisions and general neglect, the MBTA is falling apart under the watch of General Manager Beverly A. Scott.

Scott, who has held the position since September 2012, inherited a broken system. As she said in a radio interview with WBUR, there’s “no magic sauce” for trains that are not “spring chickens.”

She’s right. But that’s cold comfort for commuters, like those stuck Monday for two hours on the Red Line between Quincy stations due to another power failure. As a series of winter storms blast the region, Governor Charlie Baker is calling the T’s disrupted service unacceptable, disappointing, and concerning. And so it has been, with delays and breakdowns making life extra-miserable for public transit users.

Scott was a controversial pick for GM, because of management issues that came to light when she headed the Metropolitan Atlanta Transit Authority. But Governor Deval Patrick wanted her for the job, and a governor, generally, gets what he wants.

Appointed by the Department of Transportation’s board of directors, Scott is the first African-American woman to head the T, and a newcomer to the Bay State political stage. She shook up the system, and the old-boy network that traditionally runs it, when she recommended that the MBTA drop its longtime, politically wired commuter rail operation — the Massachusetts Bay Commuter Railroad — in favor of a French firm, Keolis Commuter Services. This winter, Keolis has also had problems relating to weather and outmoded equipment.

Baker can push Scott out and probably will. But ultimately, the T’s problems are bigger than any general manager can solve. So what’s Baker going to do about them?

There’s some karma in having the public transit system fall apart on this governor’s watch. The last time Baker served in state government — during the era of Governors Bill Weld and Paul Cellucci — the state’s transportation energies were directed at finishing up the over-budget, over-deadline Big Dig. Baker played a major role in coming up with the borrowing scheme to fund the largest public works project in the country. And while Boston did end up with an engineering marvel — albeit one that sometimes leaks — the Big Dig incurred huge debt and other transportation needs suffered. The T absorbed some of that debt.

According to public policy consultant Charles Chieppo, the MBTA owes nearly $9 billion in debt and interest and faces a $3 billion maintenance backlog. Today, the T needs huge public investment, at the same time Baker is dealing with a $786 million state budget deficit, while promising no new taxes and more disciplined spending.

To deal with the state budget crunch, Baker proposed a plan that includes cutting $26 million in state funding for the Department of Transportation and $14 million for the MBTA.

The proposed MBTA cuts, Baker insists, would not affect service, because they mostly come from a hiring freeze and administrative cuts. But against the ongoing backdrop of an outmoded transit system stopped cold by snow, any plan to slice away at the T budget does not warm a commuter’s heart.

As Chieppo observes, the governor “is definitely under pressure to invest more than cut.” The $14 million, he said, is “just a way to get from here to June 30 (the end of the fiscal year). I think the real issue is what he does beginning with the next fiscal year.”

Passengers want T service they can count on and there’s pressure to expand late-night service. Meanwhile, the organizers behind Boston 2024 are pitching public transit as an essential feature of the city’s Olympic bid. The good news for Olympic promoters is that Boston is a contender for the summer, not winter, games.

Great cities need great public transit. The long, sad story of why we don’t have that in Massachusetts can be found in the 2009 MBTA review done by former John Hancock president and CEO David D’Alessandro. After detailing growing costs, falling revenue, and the T’s “Faustian bargain” with debt, it concludes: “There is no question that the MBTA is an expensive and complex system. It requires large expenditures just to continue operating. Any thought that these problems can be addressed primarily through expense reductions is misguided.”

Life isn’t fair. Those problems are now Baker’s to figure out.

Permanent link to this article: https://carmensunion589.org/2015/02/ts-woes-bigger-general-manager/ 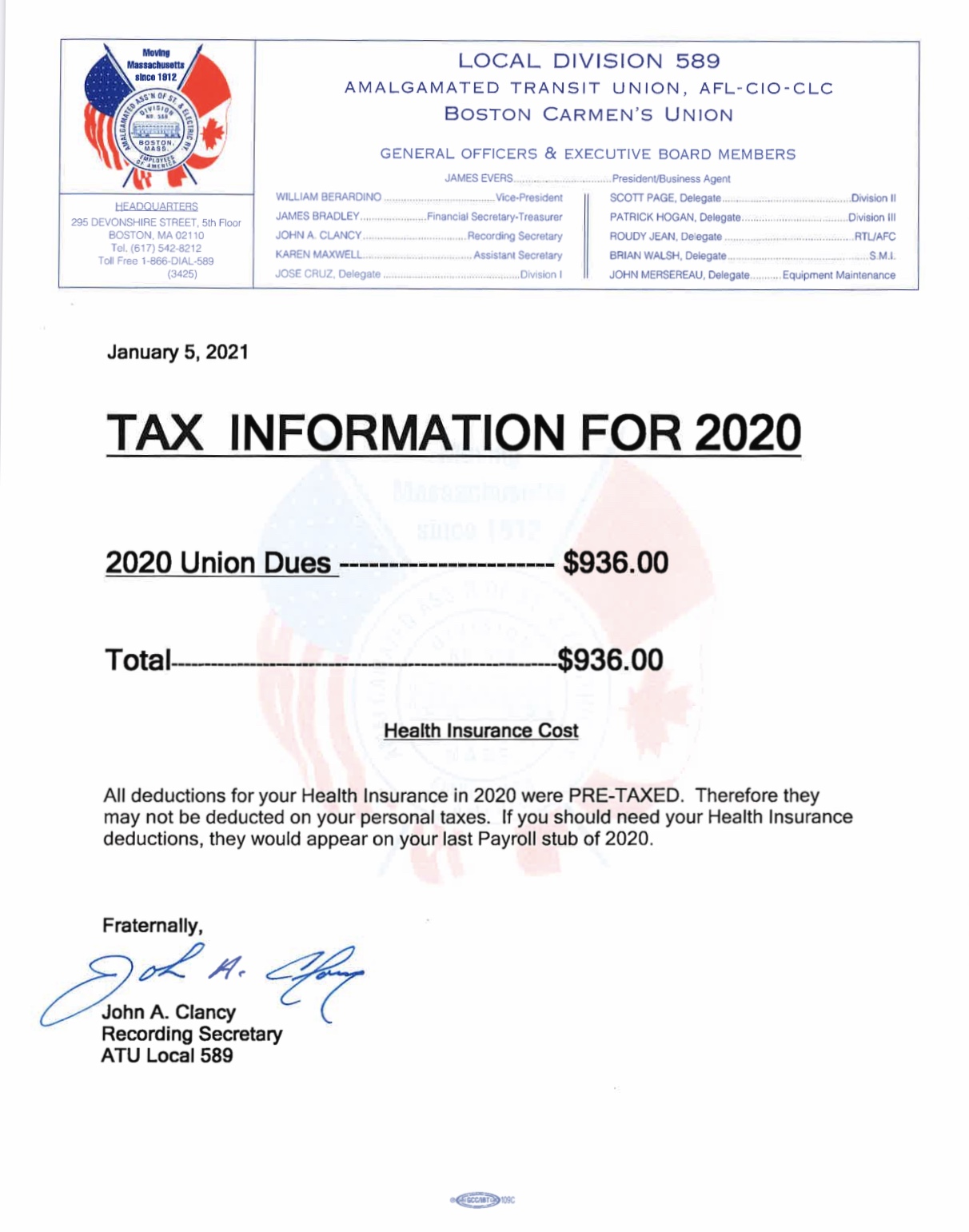