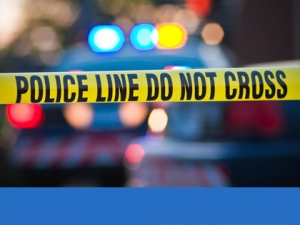 A South End woman suspected of trying to kidnap a five-year-old boy on an MBTA bus in Cambridge Monday has been sent to Bridgewater State Hospital for a mental evaluation in an unrelated incident on the Silver Line in Boston last night, after she allegedly kicked out the window on one bus and attacked the driver on another.

Boston Municipal Court Judge Thomas Horgan ordered the evaluation of Danyelle Abrams, 38, who has a history of mental illness and assault arrest.

Abrams, in court to answer to a malicious destruction of property charge, yelled out in court, “They’re setting me up!”

Abrams already was being sought by T police after a chilling incident at a bus stop Monday night at Massachusetts Avenue and Pearl Street in Cambridge.

Police say Abrams started talking to a boy who was he was waiting for a bus with his family.

“The mother of the child was uncomfortable in the manner and general demeanor of the unknown female and walked her child away from the woman.” a T police report stated.

But Abrams followed them onto the bus, where a fight between her and the boy’s family members eventually broke out, police said.

A warrant was issued a warrant for her arrest on that matter in Cambridge District Court. MBTA police took her into custody in the Silver Line incident in the South End late last night.

MBTA police say she kicked in the window of a Silver Line bus at Dudley Square, then boarded another bus, and assaulted the driver of that bus in the South End.

Tomorrow, she’s scheduled to return to court to answer to changes of assault and battery on a public employee in that case.

Permanent link to this article: https://carmensunion589.org/2013/08/attempted-mbta-kidnap-suspect-busted-in-driver-assault/

END_OF_DOCUMENT_TOKEN_TO_BE_REPLACED 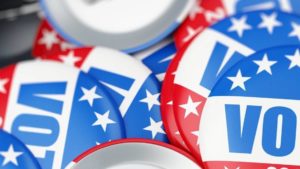