Documentary: Taken For A Ride

Gelzinis: Nick Collins a man for all neighborhoods 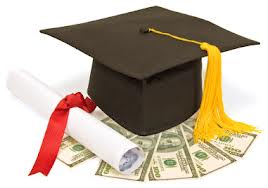 The following people have been awarded the 2013 Boston Carmen’s Union Scholarships for $1000.00. We would like to offer our congratulations on the dedication and hard work that they have exhibited throughout their high school years and we wish them the very best in their college pursuits.