Regular Meeting of the Membership

Gentryus Gibbs, 36, was wearing a utility knife in a sheath on his hip when he made the alleged threat around 9:30 p.m. on Thursday. Officers arrested Gibbs and charged him with assault on an MBTA employee.

According a report filed by Officer Franklin D. Wolverton and supplied by the MBTA, Wolverton responded to a call from the station at about 9:38 p.m. Upon his arrival, Wolverton spoke with an MBTA inspector and with Gibbs, who became “loud and disruptive,” according to the report.

When Wolverton escorted Gibbs out of the station and attempted to interview him, Gibbs allegedly approached Wolverton twice in a threatening manner, leading to a struggle. Gibbs reportedly fell to the ground and injured his head just above his left eye, and with assistance from another officer, Wolverton arrested Gibbs and took the utility knife.

Boston Emergency Medical Services took Gibbs to Massachusetts General Hospital for treatment of the head injury, where Wolverton wrote that Gibbs “continued to swear and act disorderly” and had to be “restrained in leather four point restraints.” Wolverton reported that Gibbs refused medical treatment.

Permanent link to this article: https://carmensunion589.org/2011/08/mbta-employee-threatened-in-east-boston/ 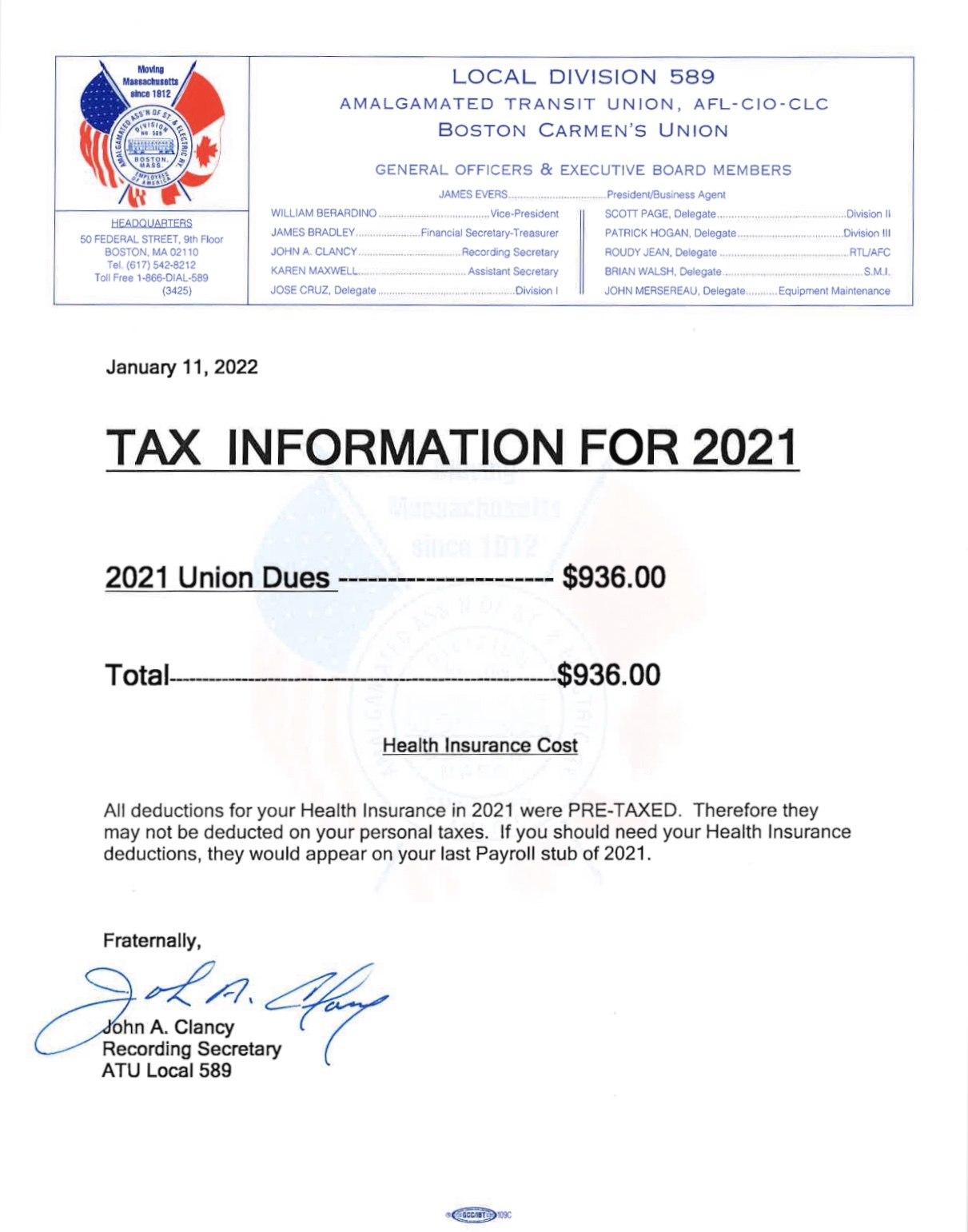